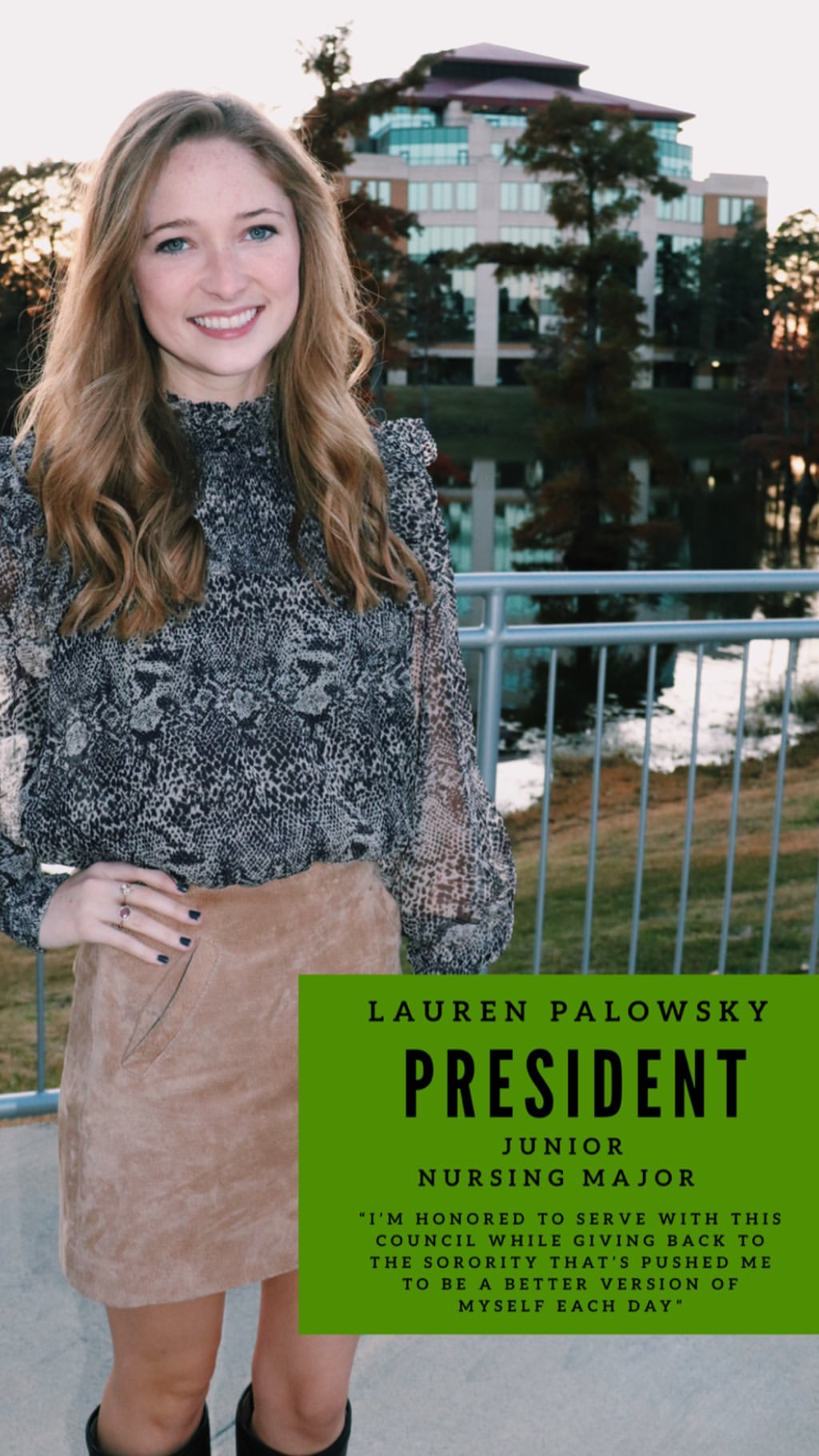 As President, Lauren maintains communication between KD nationals and the chapter. She also oversees everything in the chapter and is a strong motivator! 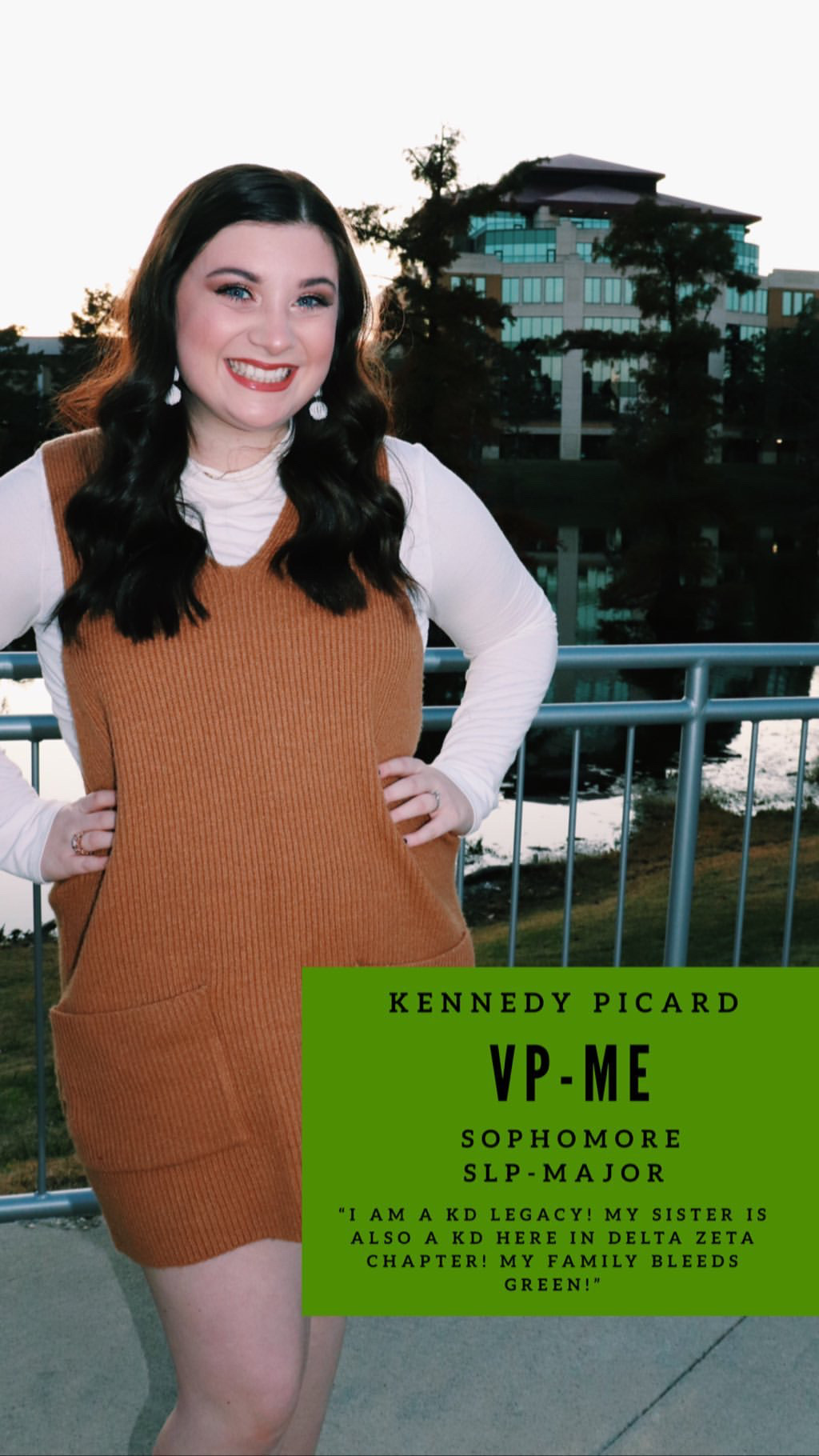 As VP-ME, Kennedy works with the new members bringing them up to speed on everything KD ensuring that they can continue on the legacy at ULM. 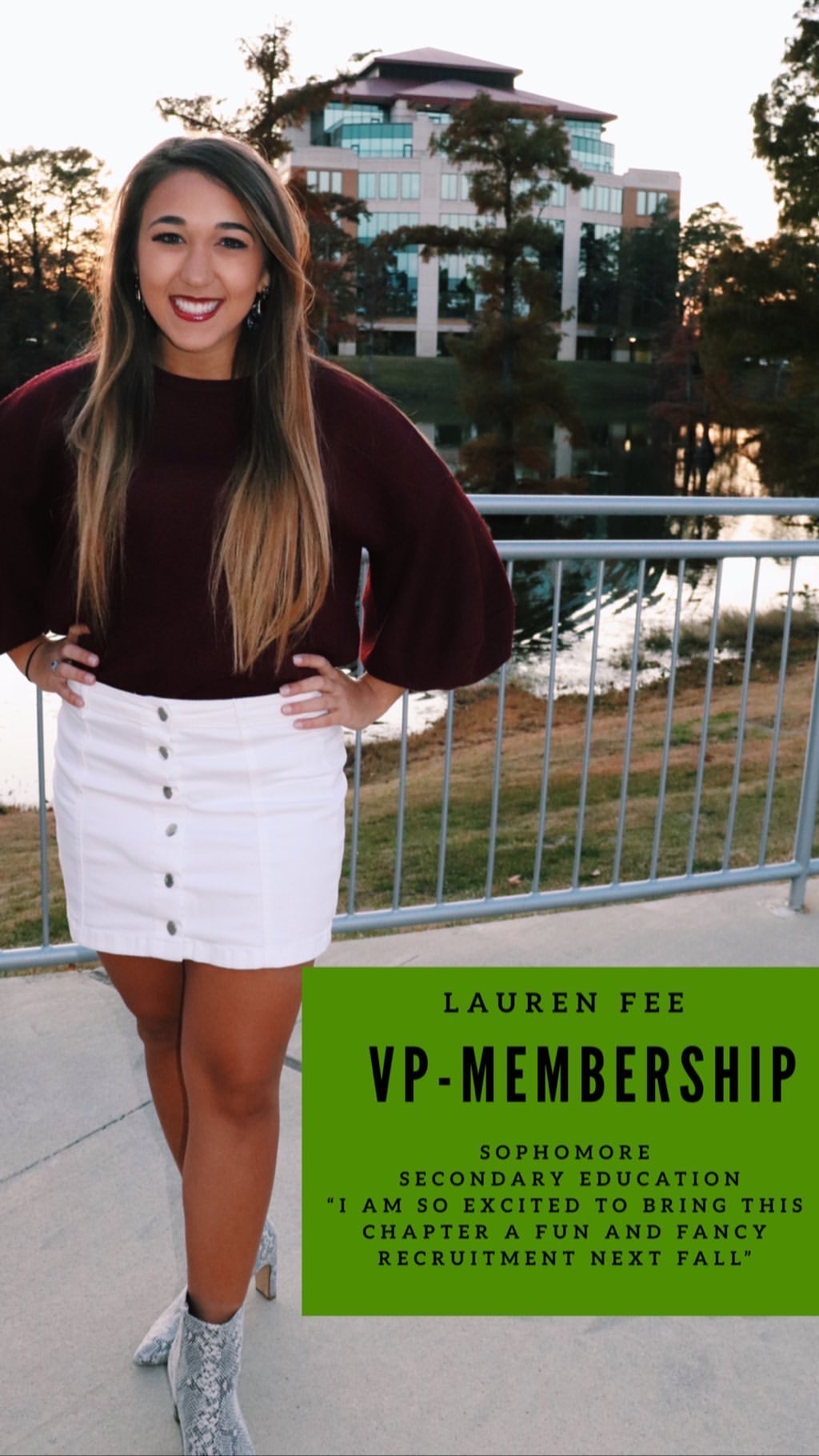 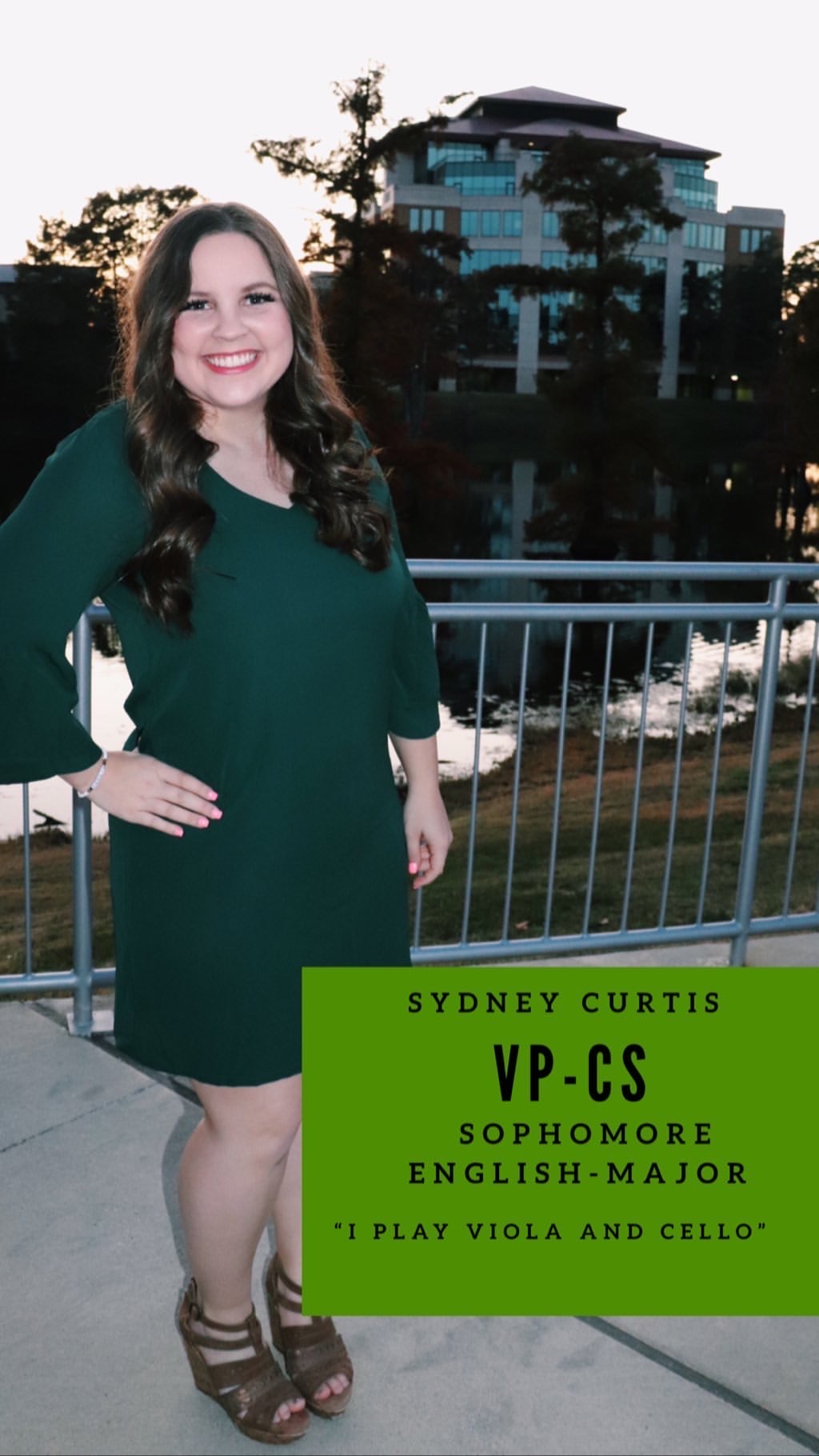 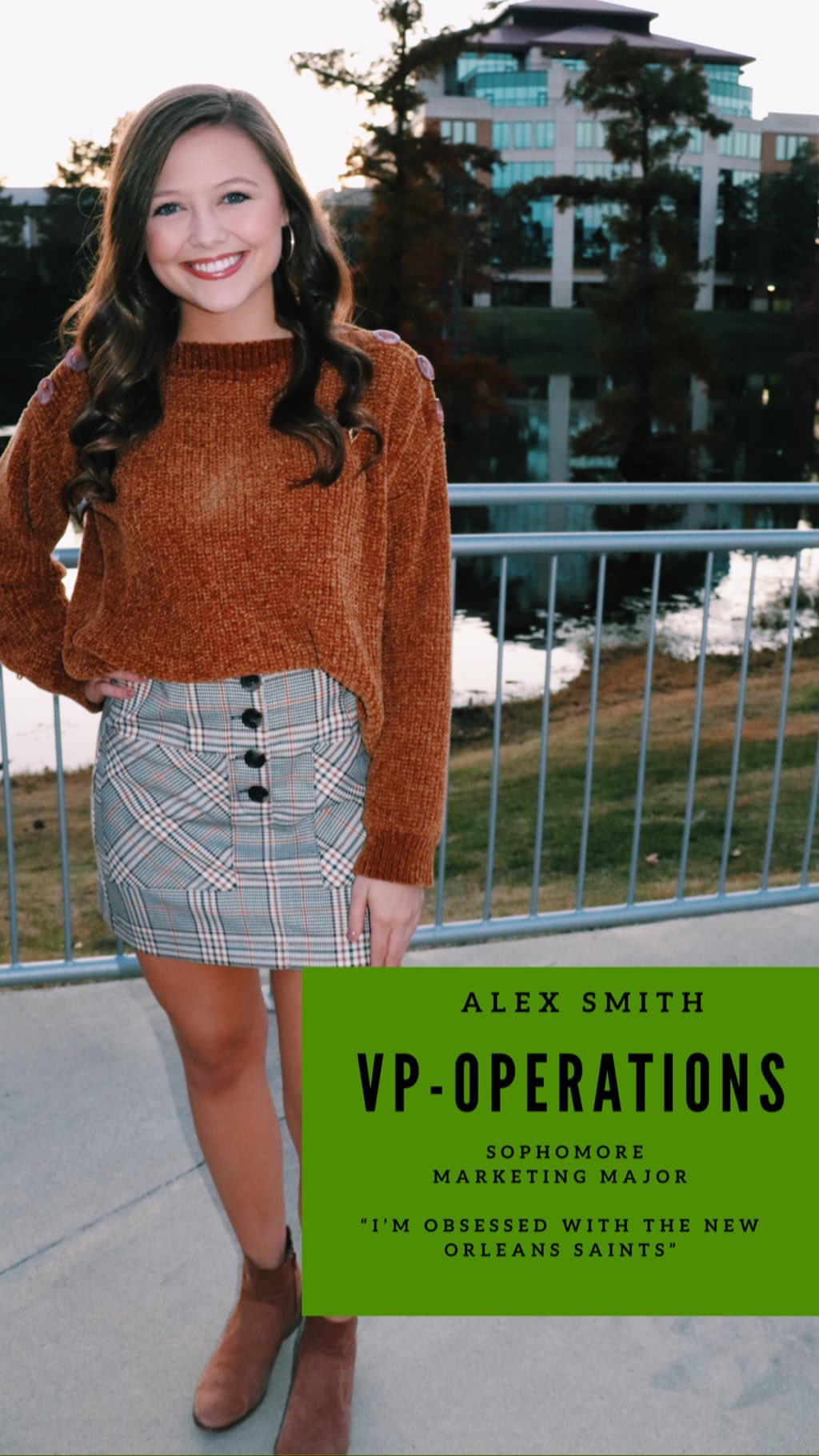 As VP-O, Alex sets and makes goals for Kappa Delta. She informs and motivates the girls to reach our goals. 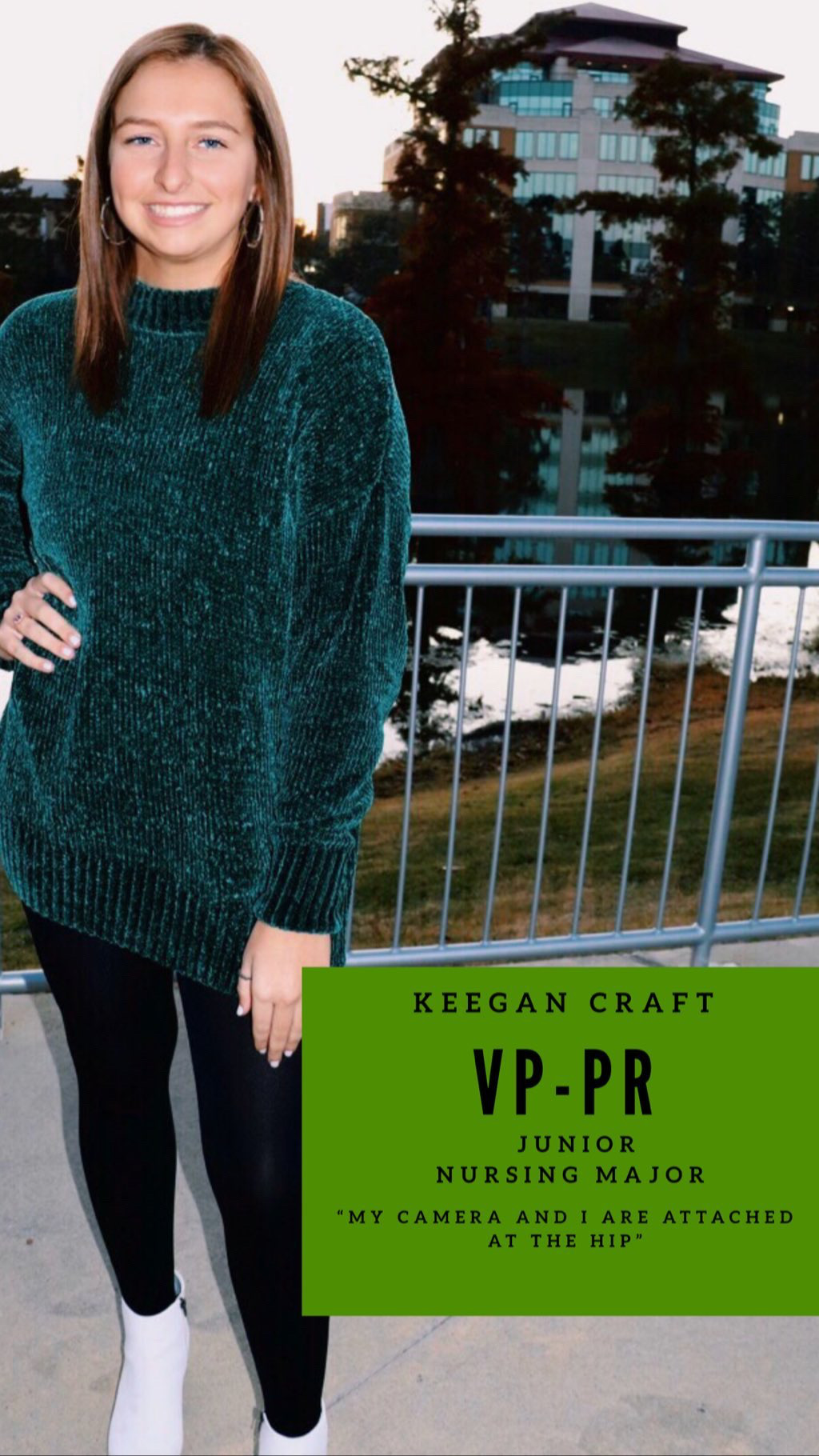 As Vice President Public Relations, Keegan promotes Kappa Delta on social media, and through the public. She is in charge of all flyers, t-shirts, and pictures. 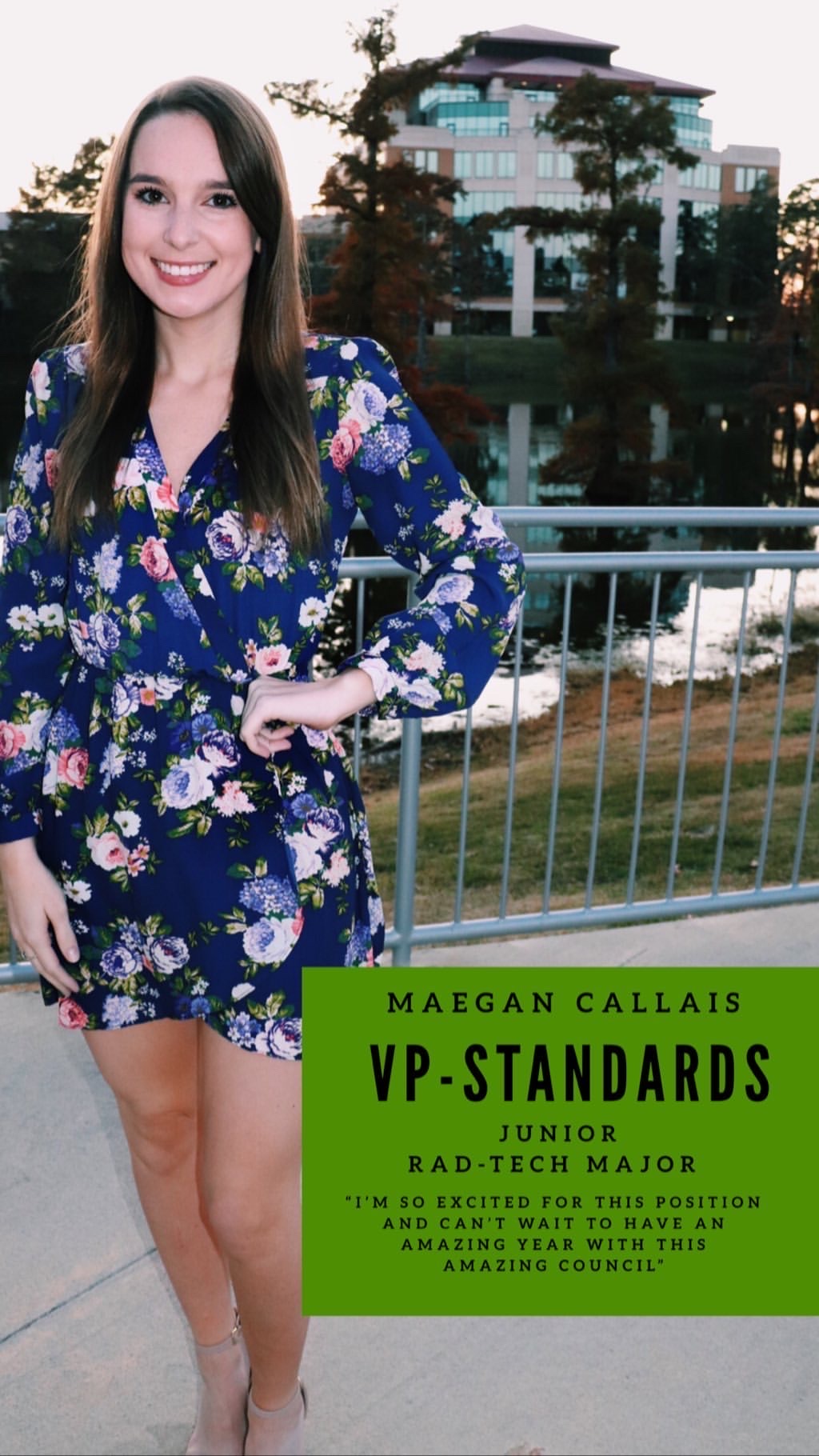 As VP-S, Maegan is in charge of all social events and makes sure that all Kappa Delta members are upholding good standing in the chapter and on campus. 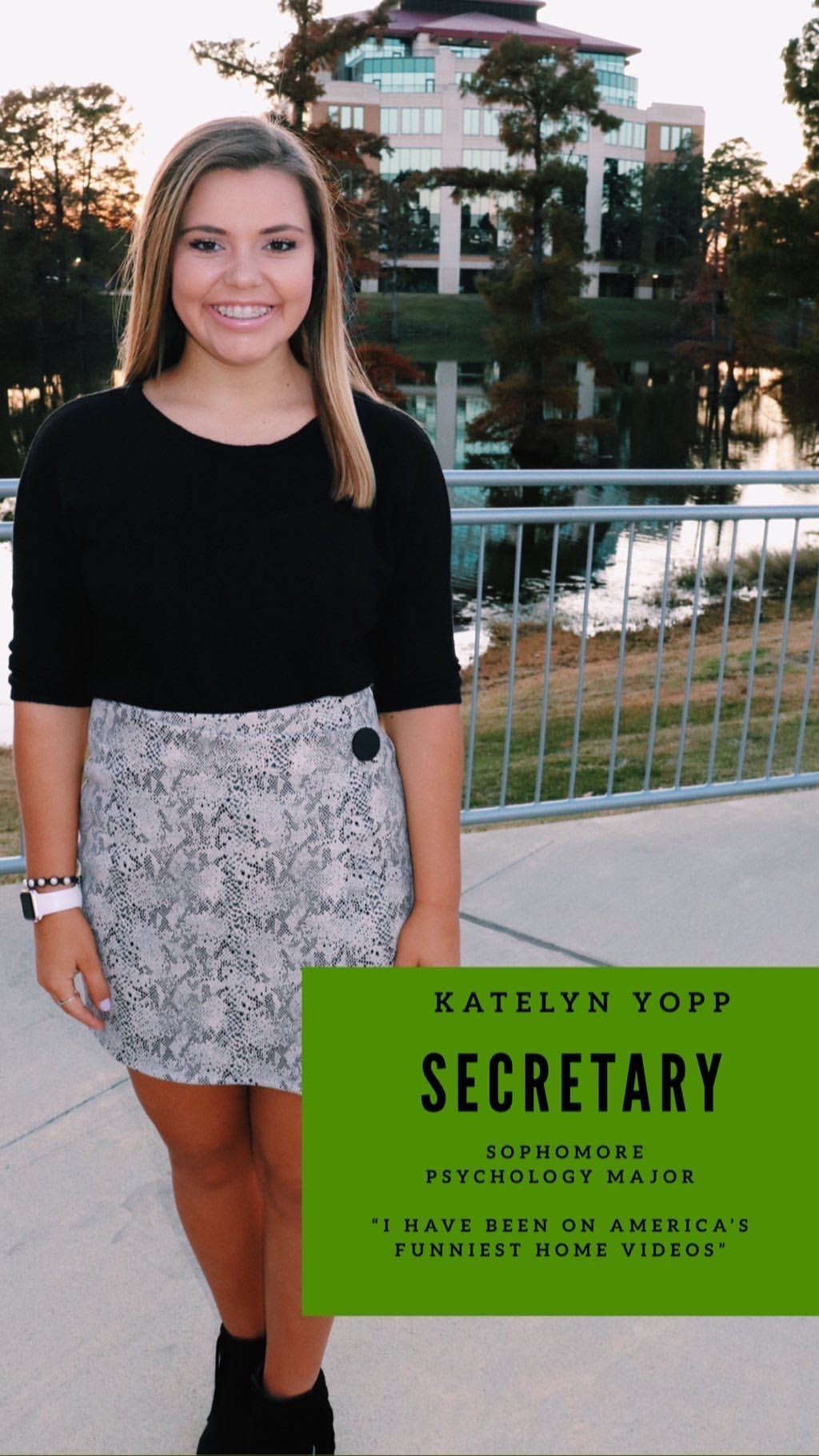 As Secretary, Kate compiles the minutes, sends emails to the chapter and assists in help other council members complete tasks. 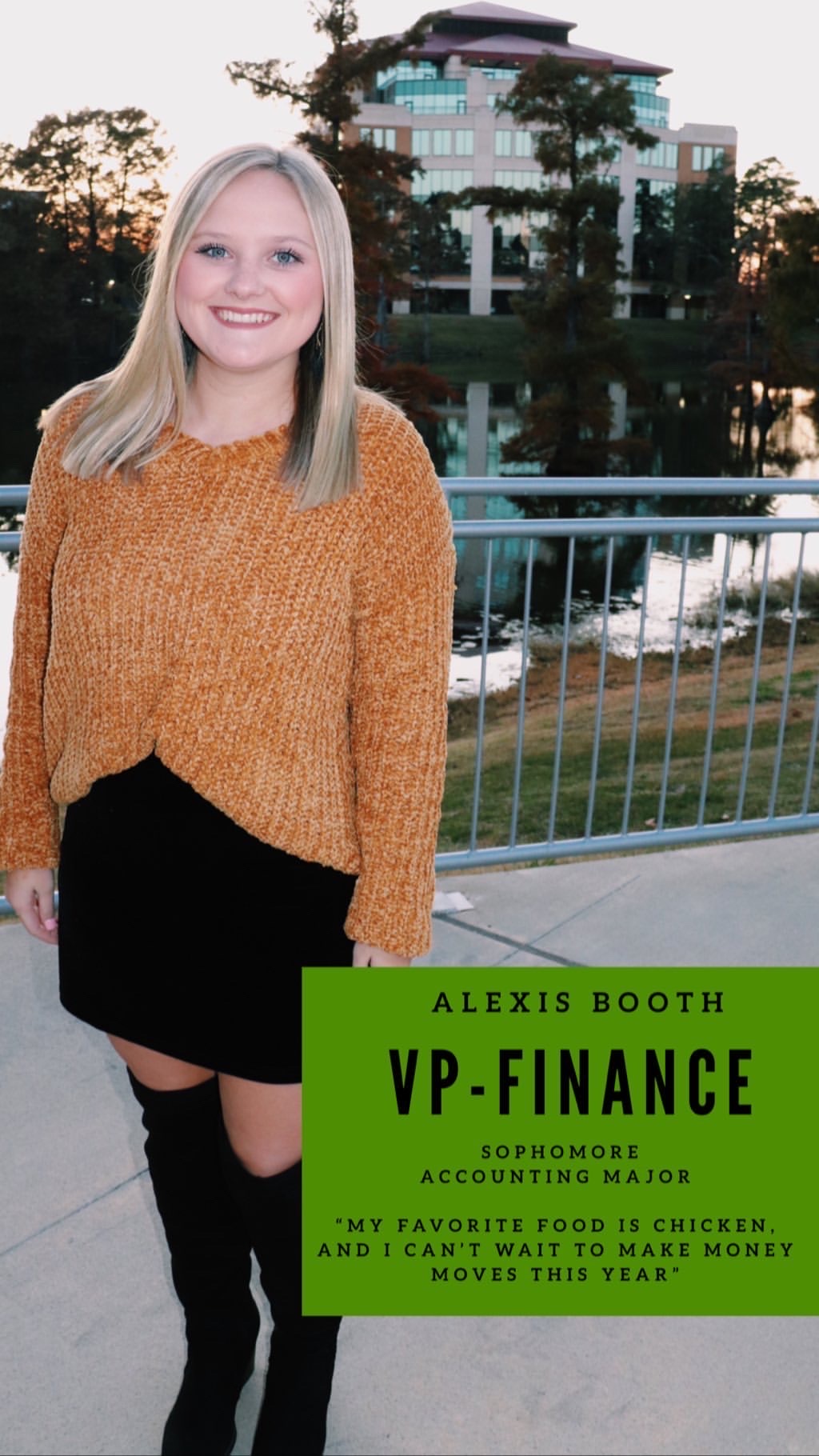 As Treasurer, Alexis makes and pays all bills for Kappa Delta. She also works with each officer in the chapter to maintain a stable budget. 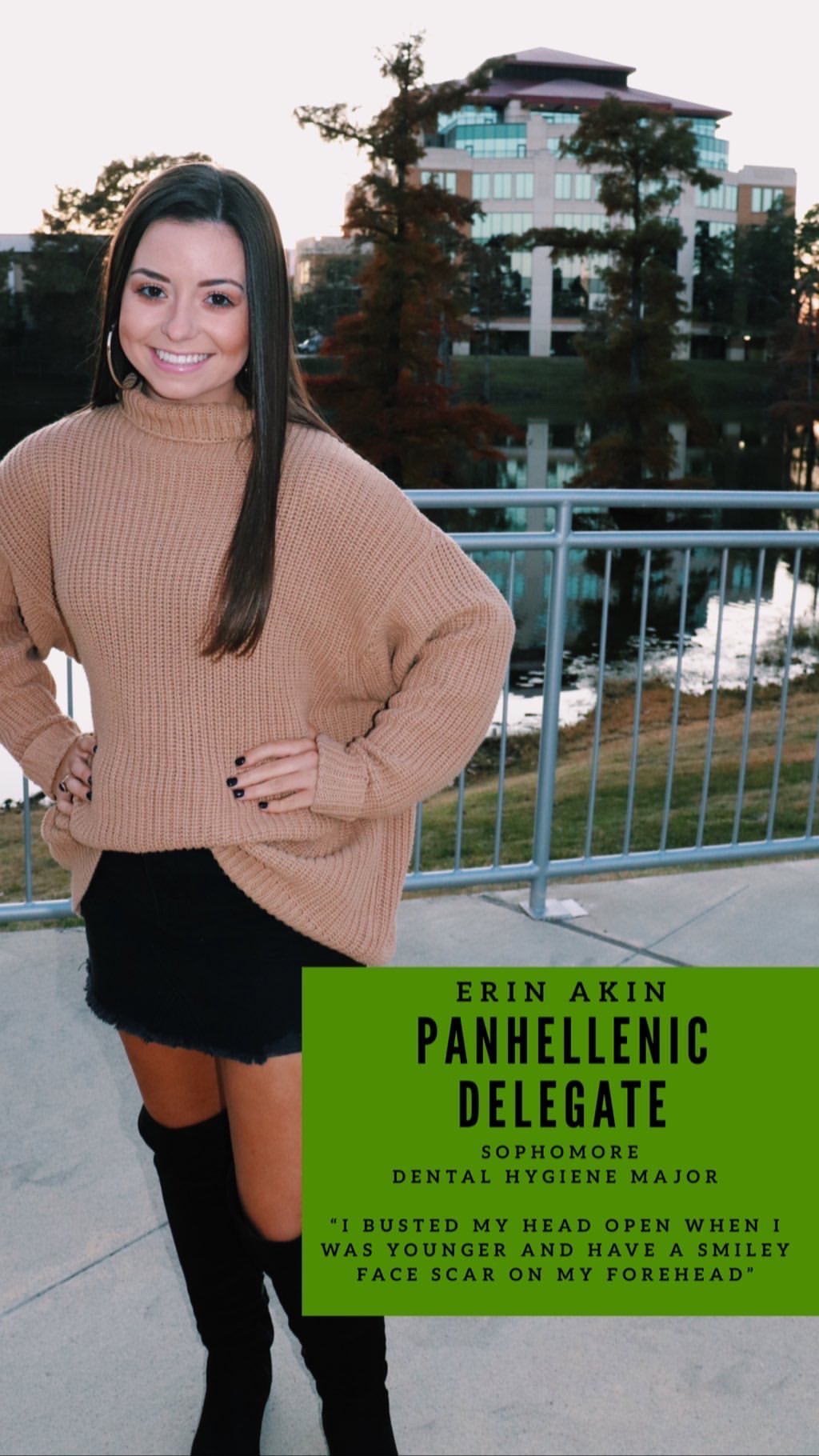 As Panhellenic Delegate, Erin is the liaison between Kappa Delta and the ULM Panhellenic council.